For more information on these legal definitions, click here to visit the Federal Laws page. 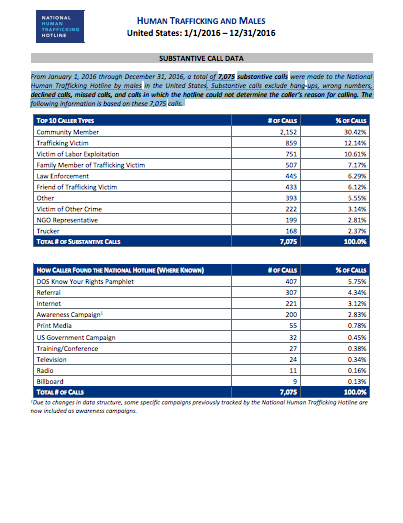 From January 1, 2016 through December 31, 2016, a total of 7,075 substantive calls were made to the National Human Trafficking Hotline by males in the United States. 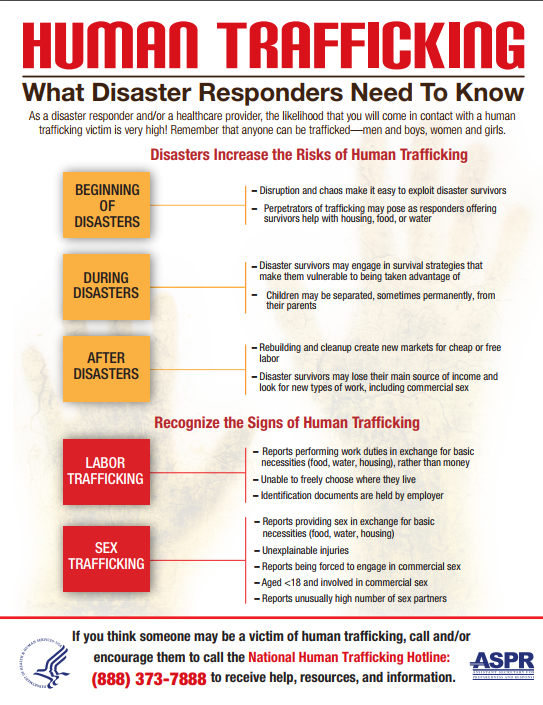 Studies have shown that even outside of a disaster context, approximately 50% of individuals who have been trafficked saw a health professional while being trafficked.

A trafficking assessment tool for domestic violence and sexual assault programs to identify and assist potential victims of trafficking in Spanish. 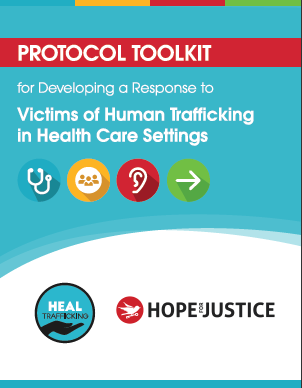 This systems toolkit is designed to help professionals working in health care settings such as emergency departments, hospitals, clinics, private offices, or school based health centers develop a p